R&B artist Mélat Kassa cherishes the place where she grew up, Austin, Texas, and Austin adores her back. Her element in Austin Monthly magazine featuring her most recent collection takes note of that "the homegrown artist's voyage to the bleeding edge of Austin's prospering soul scene is captivating and individual. Regardless of whether on the radio, at South by Southwest or on the city schedule, it's everything except difficult to maintain a strategic distance from Mélat Kassa's music around town nowadays. With mixing vocals that show an appealing polarity of powerlessness and certainty, the local Austinite has turned into a staple on city boulevards." The collection is booked to be discharged not long from now.

Mélat, who is an original Ethiopian American, has likewise been named "Austin's Soul Priestess" by the Austin Chronicle. While thinking about her experience the little girl of Ethiopian émigrés told the paper: "As an original child I need to make a fresh out of the plastic new culture."

Make a culture she did as can be found in her most up to date music video titled After All, which was first discharged solely on billboard.com last April. At the point when gotten some information about her masterful impacts during her developmental years Mélat calls attention to that she grew up tuning in to a great deal of Ethiopian music at home. "We tuned in to exemplary specialists like Tilahun Gessese and Aster Aweke, however, my mother was a major admirer of Donna Summer and Diana Ross," she told Billboard. "At the point when my father initially went to the States during the '80s, the principal show he at any point went to was Kool and the Gang. I recall that he would play their CDs consistently!" 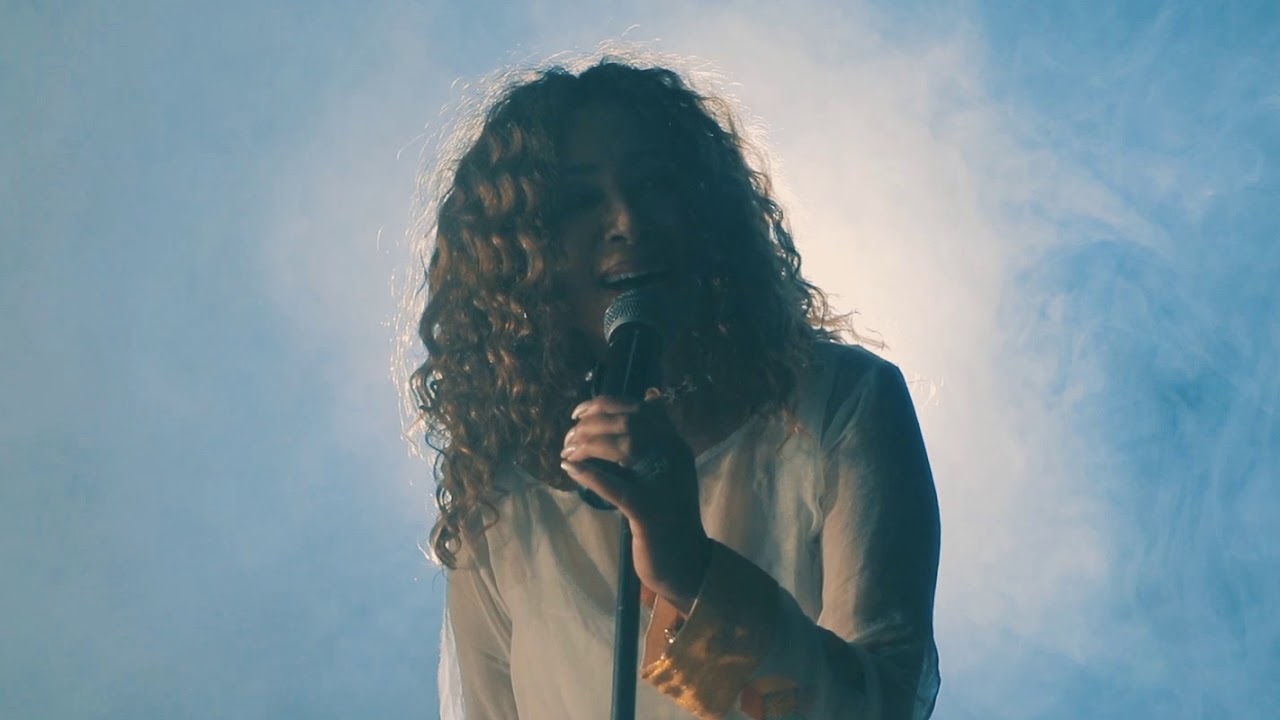 R&B artist Mélat Kassa cherishes the place where she grew up, Austin, Texas, and Austin adores her back. Her element in Austin Monthly magazine f...