Debrecion’s rallying cry throughout his speech in the capital of Tigray province was for Eritreans "and even the army" to come to his country. "We will not close the borders with Eritrea, and the Eritrean people should not be in camps, but between brothers in cities," he said. "Ethiopia under the rule of former Prime Minister Meles Zenawi supported armed organizations hostile to the Eritrean regime, but with the death of Mehlis in 2012, and the arrival of his successor Hili Myriam Dessalines to power, Ethiopian support for the aforementioned organizations diminished, and the peace agreement of 2018 between Eritrea and Ethiopia was eliminated in the country. He describes it as an alternative to the Eritrean regime, in the event matters move towards Tigray’s fragmentation.

There are four refugee camps in the Tigray region bordering Eritrea. Its inhabitants fled from Eritrea due to deteriorating political and economic conditions, as well as rampant ultranationalism. According to international figures, more than 86,500 refugees were registered in these camps at the end of 2019, with over 70,000 new refugees entering Ethiopia at the end of the same year, most being youth. 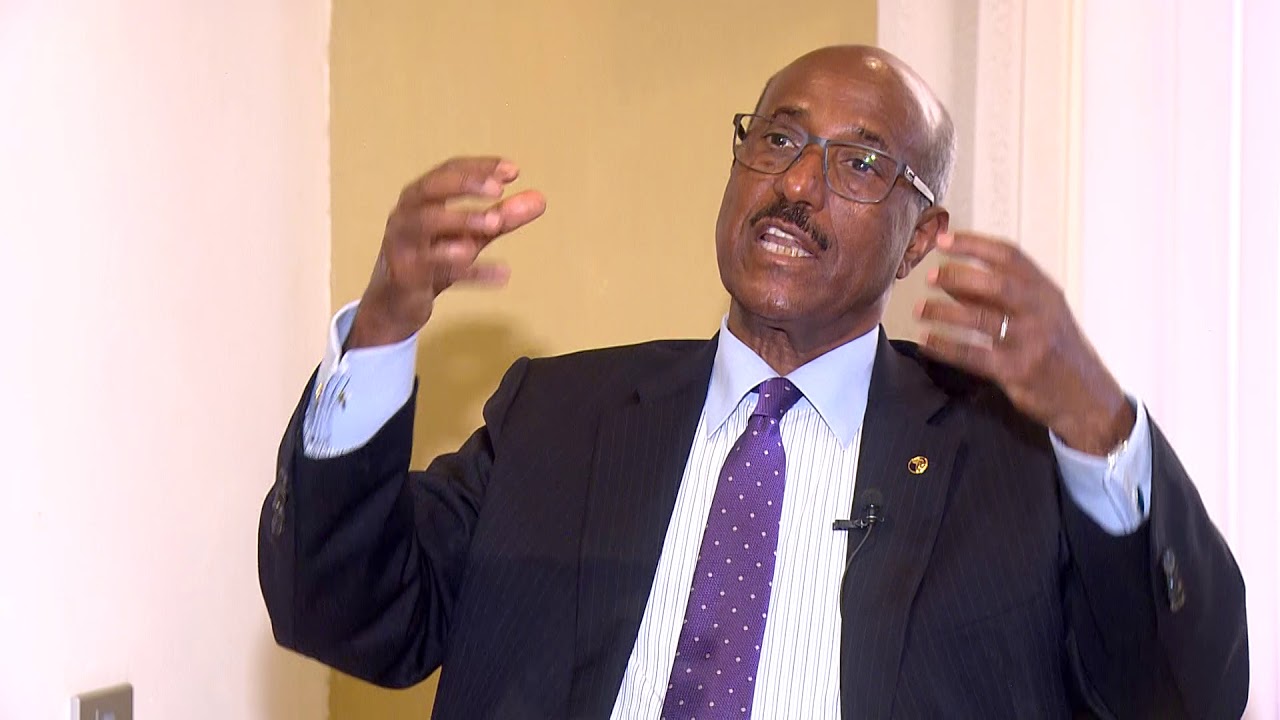 Debrecion’s rallying cry throughout his speech in the capital of Tigray province was for Eritreans "and even the army" to come to his ...