Is Egypt Building A Military Base In Eritrea?

Rising international interest and competition in and around the Red Sea, with the Bab el Mandeb chokepoint to its south and the Suez Canal to its north, generated a renewed effort by Cairo and Riyadh to coordinate on the region’s maritime security architecture. Turkey, which in December concluded a maritime border delimitation agreement with Libya, has its largest overseas military base in Somalia and secured a long-term lease for Suakin port from Sudan two years ago. Geological surveys suggesting potential gas reservoirs under the Red Sea’s seabed could signal an added maritime security significance for the basin beyond freedom of navigation. In response to the region’s evolving security dynamics, Cairo has been investing in a major modernization of its aging, largely Soviet-era naval fleet to reassert itself as a true blue-water navy.

In 2016, Cairo added two Mistral-class amphibious assault ships to its fleet to serve as command centers for the Egyptian Navy’s newly created North and South fleets. Cairo added a FREMM multipurpose frigate and is said to be finalizing the purchase of two more from Italian shipbuilder Fincantieri. Eritrea’s growing alignment with Egypt is, however, causing concerns with Ethiopia and Sudan. Cairo and Addis Ababa have been locked in a dispute over the Grand Ethiopian Renaissance Dam, the continent’s biggest hydroelectric dam being constructed on the Nile River’s main tributary that could threaten Egypt’s water security.

Sudan, which backs GERD, has had complicated ties with Cairo and an unresolved dispute over the Egyptian-controlled Halayeb Triangle, which is near Egypt’s new Ras Banas base. On the other hand, Ethiopia has been landlocked and without a coastline since Eritrea seceded from it in 1993 following a violent conflict that has killed more than 80,000. Ethiopia and Eritrea technically remain at war and last witnessed major clashes in 2016. Having built one of Africa’s most capable air and ground forces, Addis Ababa’s confessed desire to reconstitute a naval capability to protect its interests at sea is giving rise to anxiety in Eritrea.

Is Egypt Building A Military Base In Eritrea? 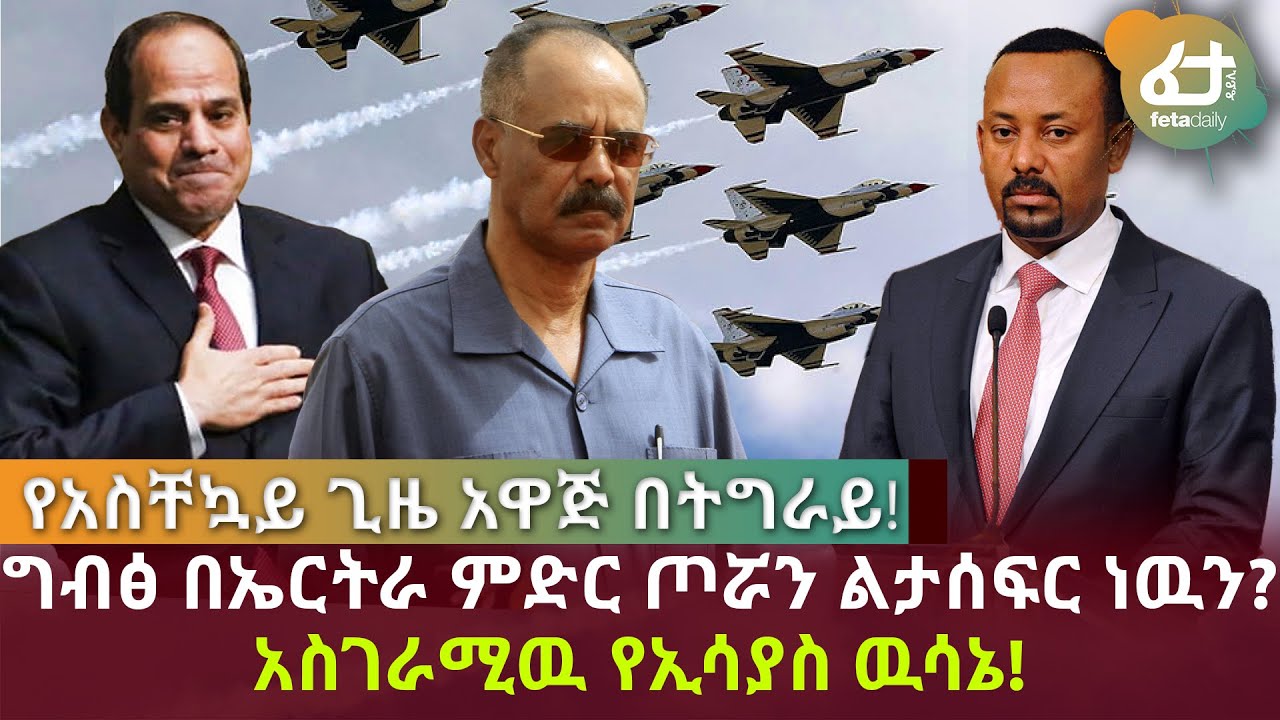 Rising international interest and competition in and around the Red Sea, with the Bab el Mandeb chokepoint to its south and the Suez Canal to its nort...