That’s nearly equal to half of the Nile’s annual flow. Filling the immense reservoir will diminish the flow of the Nile. Tensions have been particularly acute between Egypt and Ethiopia because more than 80% of the water reaching Egypt comes from the Blue Nile. During the Scramble for Africa, controlling the source of the Nile was a major colonial goal for the British.

Since the early 1990s, the two countries have held various talks on the Nile but these usually end in a stalemate and the threat of military recourse by Egypt. Because of the Nile Water Treaties. They effectively prevent upstream countries from using the Nile’s water without the consent of those downstream.

Things need to change so that the Nile can benefit all in the region. For instance, Ethiopia has not been able to use the Nile and has relied on rain-fed agriculture which leaves millions of Ethiopians vulnerable to hunger. Based on my research which looks into how the status quo can be changed, I believe that getting rid of the Nile Water Treaties is necessary to resolve the disputes over the Nile’s waters and find an amicable way forward in the dam negotiations. 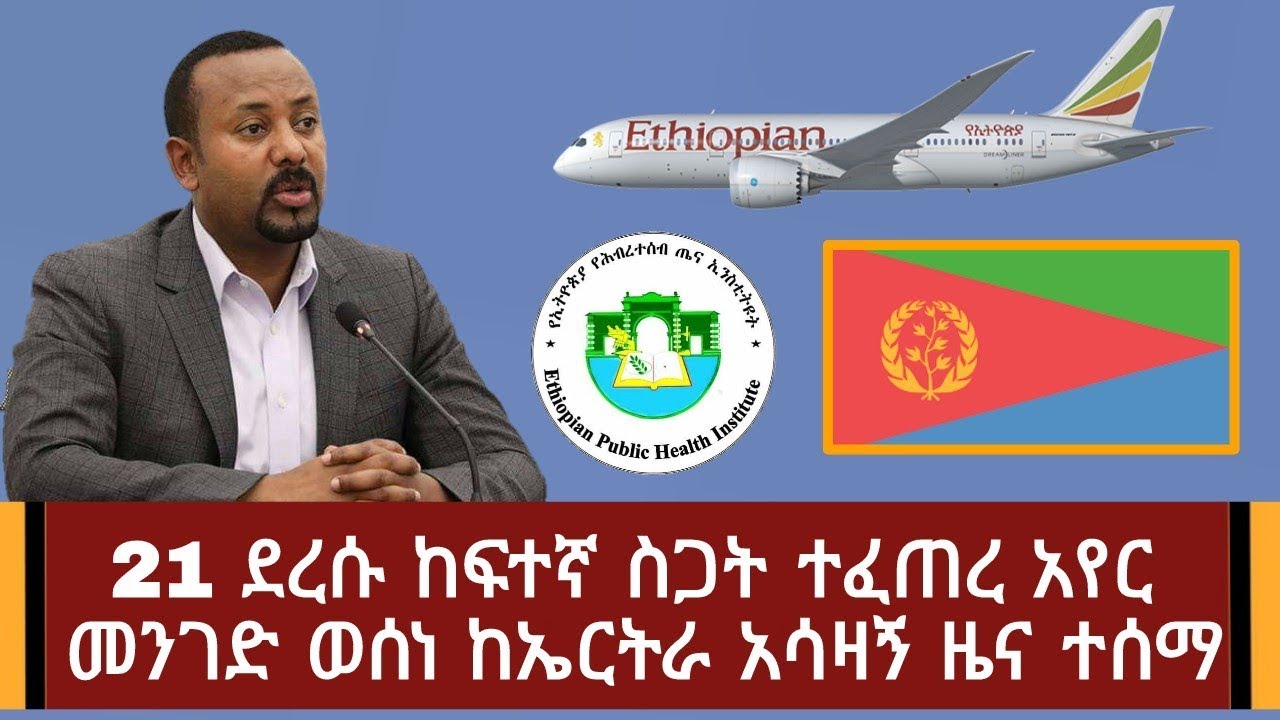 That’s nearly equal to half of the Nile’s annual flow. Filling the immense reservoir will diminish the flow of the Nile. Tensions have bee...