Health experts in Ethiopia are raising concerns, as some religious leaders continue to host large gatherings despite government orders not to do so in the wake of the coronavirus outbreak. Earlier this week, Ethiopia’s government ordered security forces to enforce a ban on large gatherings aimed at preventing the spread of COVID-19. Ethiopia has seen only 12 cases and no deaths from the virus, and authorities would like to keep it that way. But enforcing the orders has proven difficult as religious groups continue to meet and, according to religious leaders, fail to treat the risks seriously.

Daniel Seifemichael Feleke, media director for the Ethiopian Orthodox Tewahedo Church, spoke to VOA by telephone. That’s why we’ve seen some irregularities, but soon this will be corrected because we are also using our media and administrative channels to regulate this issue. Feleke also said that many people in Ethiopia are affected by misinformation and superstitious beliefs propagated through social media. “There are also misconceptions due to social media,« said Feleke. »

Religious leaders throughout the country have come up with specific guidelines for churches and mosques on how to worship safely. Teshome Fikre, secretary-general of Catholic Bishops Conference of Ethiopia, spoke via a messaging app. “Church services are still continuing with a very few numbers of people,« said Teshome. » Still, Teshome says he remains very worried about people flouting the rules. 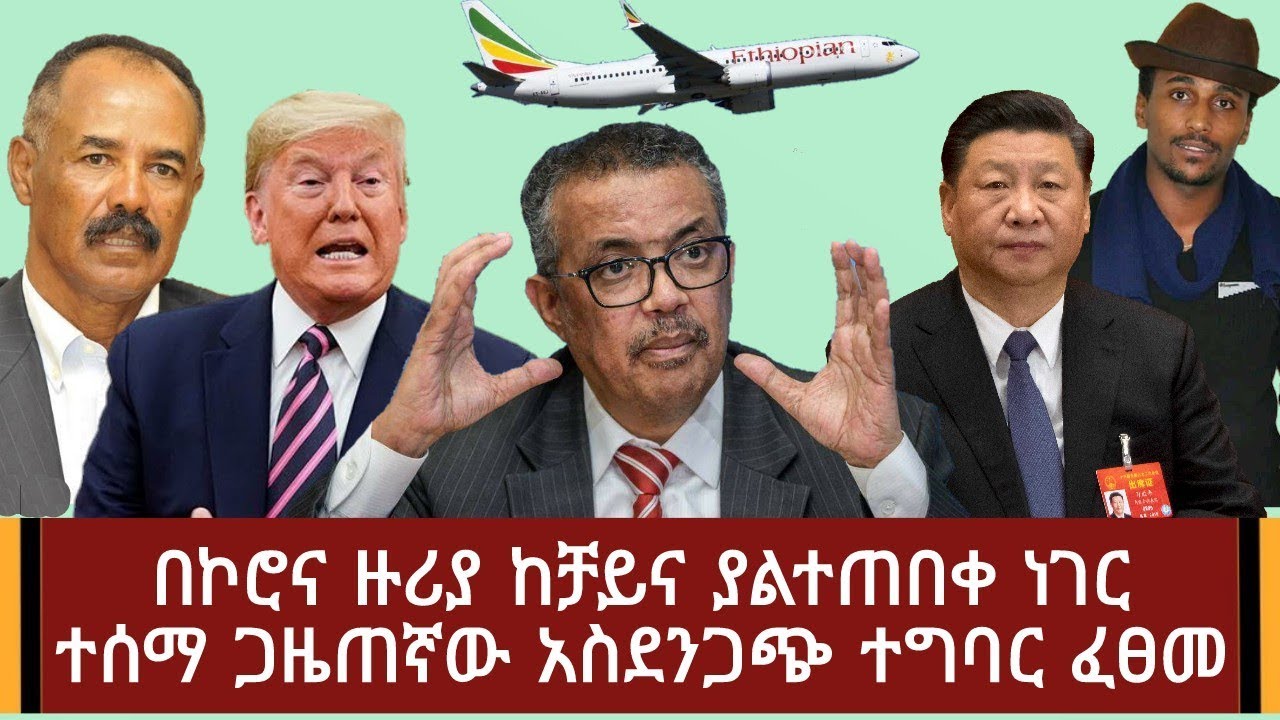 Health experts in Ethiopia are raising concerns, as some religious leaders continue to host large gatherings despite government orders not to do so in...