News About The National Exam

I ran over the spending figures for 2012 (Eth. Colander) just by chance when I visited the site page of the Ministry of Finance and Economic Cooperation to search for national record figures (for example ostensible and genuine GDP figures). The following day, when I keep running into an associate, he referenced to me that the spending portion for a specific Region (Kilile) for 2012 (Et. Colander) is low. This activated in me a longing to analyze the numbers and offer with others what I had the option to learn. I will specifically take a gander at the total spending plan and its assignments into real classes and I will analyze in some detail the designation to the Regions (Kililes).

The all-out arranged consumption is evaluated at Birr 387 billion; of which 62 percent is for intermittent and capital uses which are to be managed at the Federal level, and the rest of the 38 percent (or Birr 146.8 billion) is to be moved to the Regions (Kililes, including Addis Ababa and Dire Dawa). The repetitive uses pay the pay rates of Federal workers, intrigue and head (installment both on residential and outside credits), and other operational costs (for example oil, stationery, and so on.). In the repetitive consumption, Birr 25.2 Billion is allotted for head and intrigue reimbursement. The capital uses are bound for different infrastructural ventures, including streets and college offices to be executed everywhere throughout the nation.

The following significant classes are moves (or sponsorships) to the Regions. There are two kinds of exchanges (sponsorships) according to the table above. To start with, Birr 140.8 Billion are intended to pay for the Regions authoritative costs at their prudence. Second, Birr 6 Billion is tied and is designated for spending on training, wellbeing, and so forth intended to meet the Sustainable Development Goals (SDGs).

Further disaggregation of the exchanges is increasingly enlightening and addresses any genuine or envisioned inclinations in Regional designations.

News About The National Exam 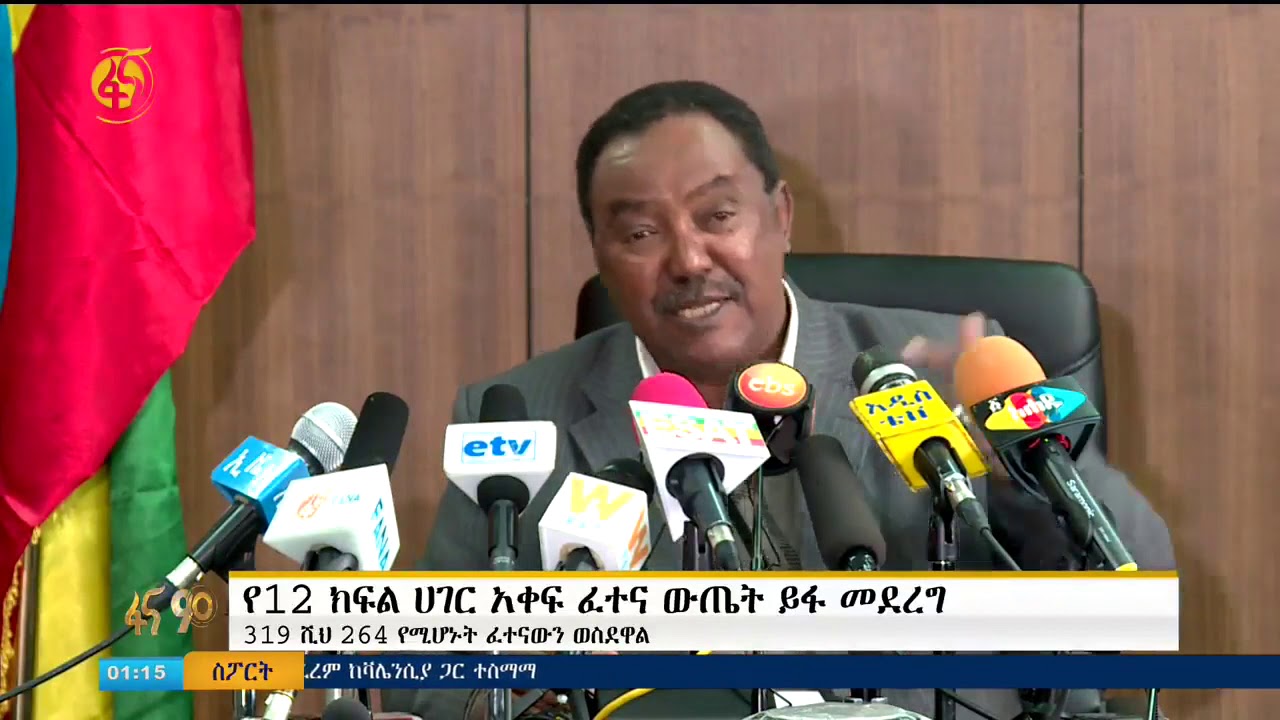 I ran over the spending figures for 2012 (Eth. Colander) just by chance when I visited the site page of the Ministry of Finance and Economic Cooperati...